Cooperation news from Lieto! Hivacon has entered into an agreement with poultry meat producer Naapurin Maalaiskana Oy, of delivering a vacuum conveying system to their production plant. We are thankful of the trust and of this significant order!

is proud to be a bearer of the Nordic tradition of uncompromising food safety and animal welfare. 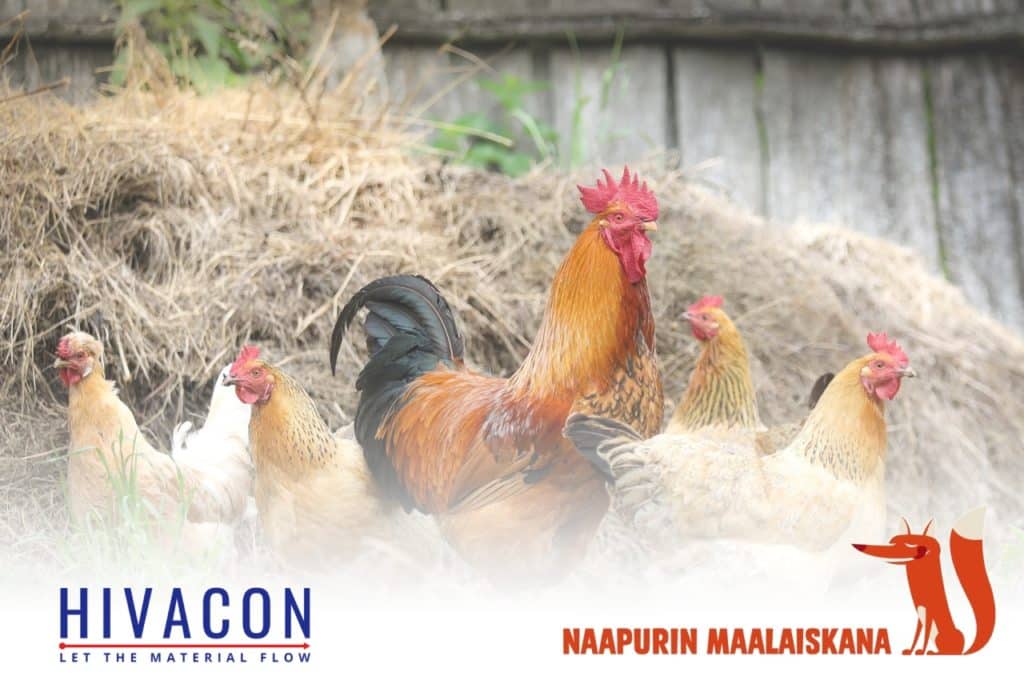